According to the World Health Organization, coronaviruses are zoonotic, meaning they are transmitted between animals and people. No one is sure which animal the current coronavirus outbreak started with before it was transferred to humans but the search continues. So what conditions allow viruses like this one to flourish in the first place? And what can be done to prevent viruses like this from spreading in the future?

Contents hide
1 The Video
2 Concentrated Animal Feeding Operations or CAFOs
3 The Cornavirus and The Bird Flu
4 Animals Raised on Pasture Based Systems
5 Where to Buy Pasture-Raised Meat, Eggs, and Milk From

If you would rather read this article, proceed to the written version below. Otherwise, check out the video this article is based on instead. 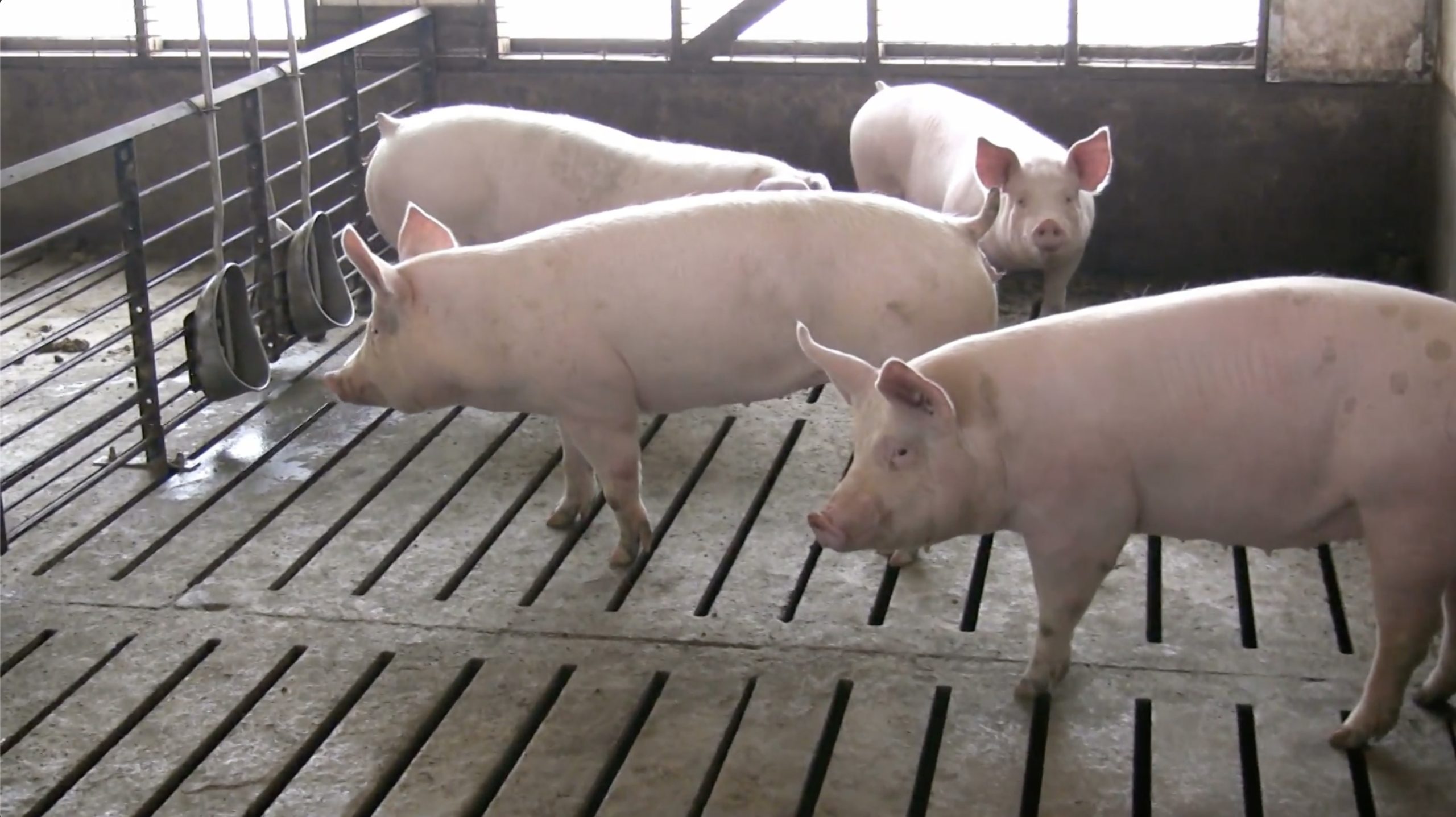 The purpose of this is to try and create the most efficient system possible for raising livestock which ultimately increases profits for the corporations that sell these products. But as we all know, when profits are your only focus, other things suffer. In the case of CAFOs, the animals suffer, the environment suffers, and ultimately, humans suffer.

CAFO operations create a breeding ground for viruses, bacteria, and parasites. Just imagine if you were confined to a house 24 hours a day and 7 days a week with a large group of people where you barely had enough room to move around and were forced to go to the bathroom on the same floor you walk on.

Now imagine what type of diseases could potentially crop up because of this. This is similar to what animals experience in a CAFO operation. And since CAFOs are a breeding ground for diseases, just think about what can happen when you consume the meat, eggs, and milk that come from these operations.

The Cornavirus and The Bird Flu 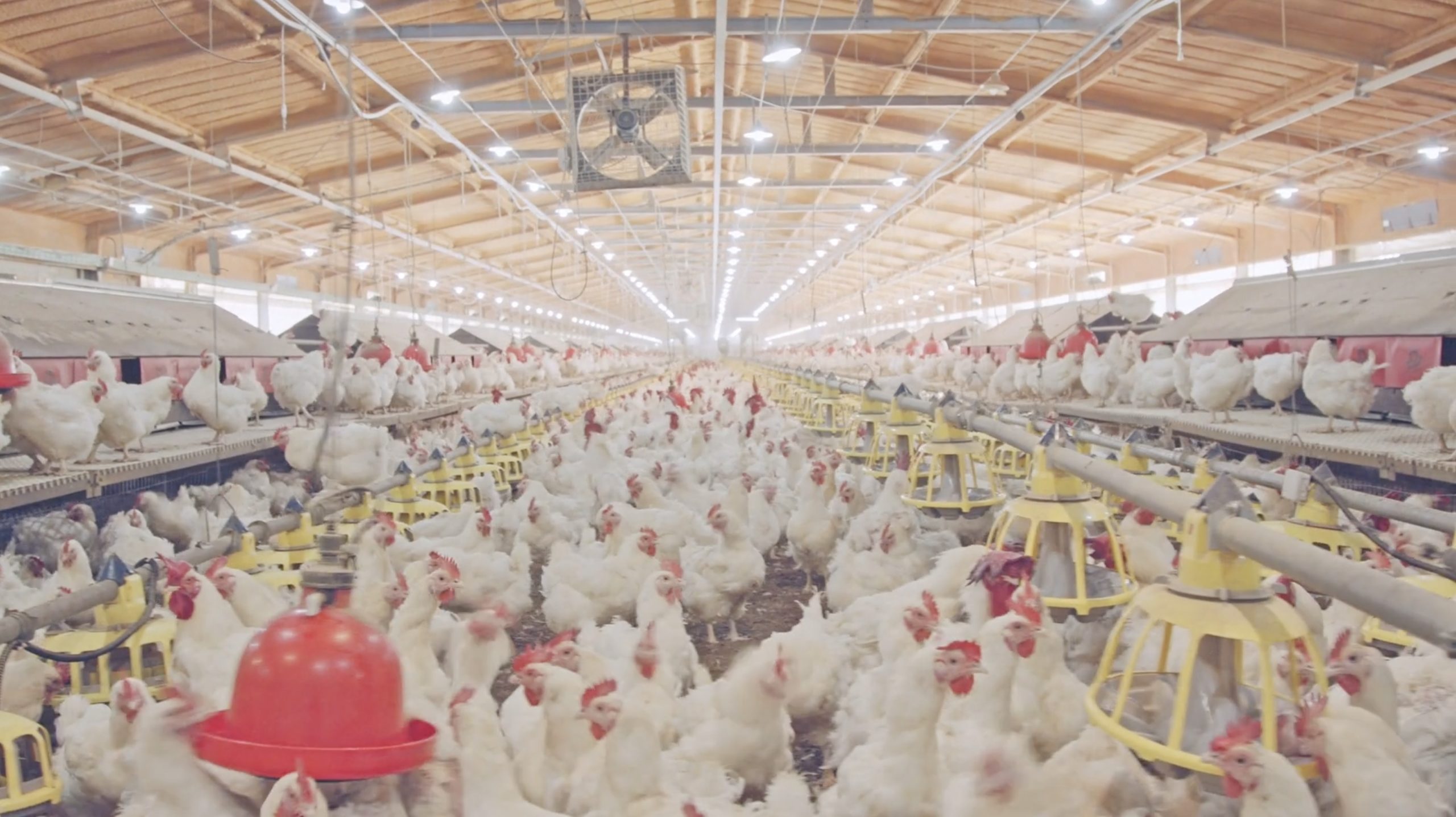 Although it doesn’t appear that the current coronavirus outbreak came from a CAFO operation, let’s take a look at one that has. Certain strains of the bird flu are also zoonotic and can be transferred to humans.

As recently as 2015, there was a series of bird flu outbreaks in the US where more than 43 million chickens and turkeys had to be destroyed. These animals were raised in such tight quarters that there was no way for them to avoid catching it. The solution was to destroy all of them so it wasn’t passed on to other flocks and ultimately to humans.

As you can see, CAFOs can be a breeding ground for zoonotic diseases and it may be only a matter of time before one of these diseases is transferred to humans. So you may be asking, what is the alternative to this type of farming system? The answer may surprise you.

Animals Raised on Pasture Based Systems 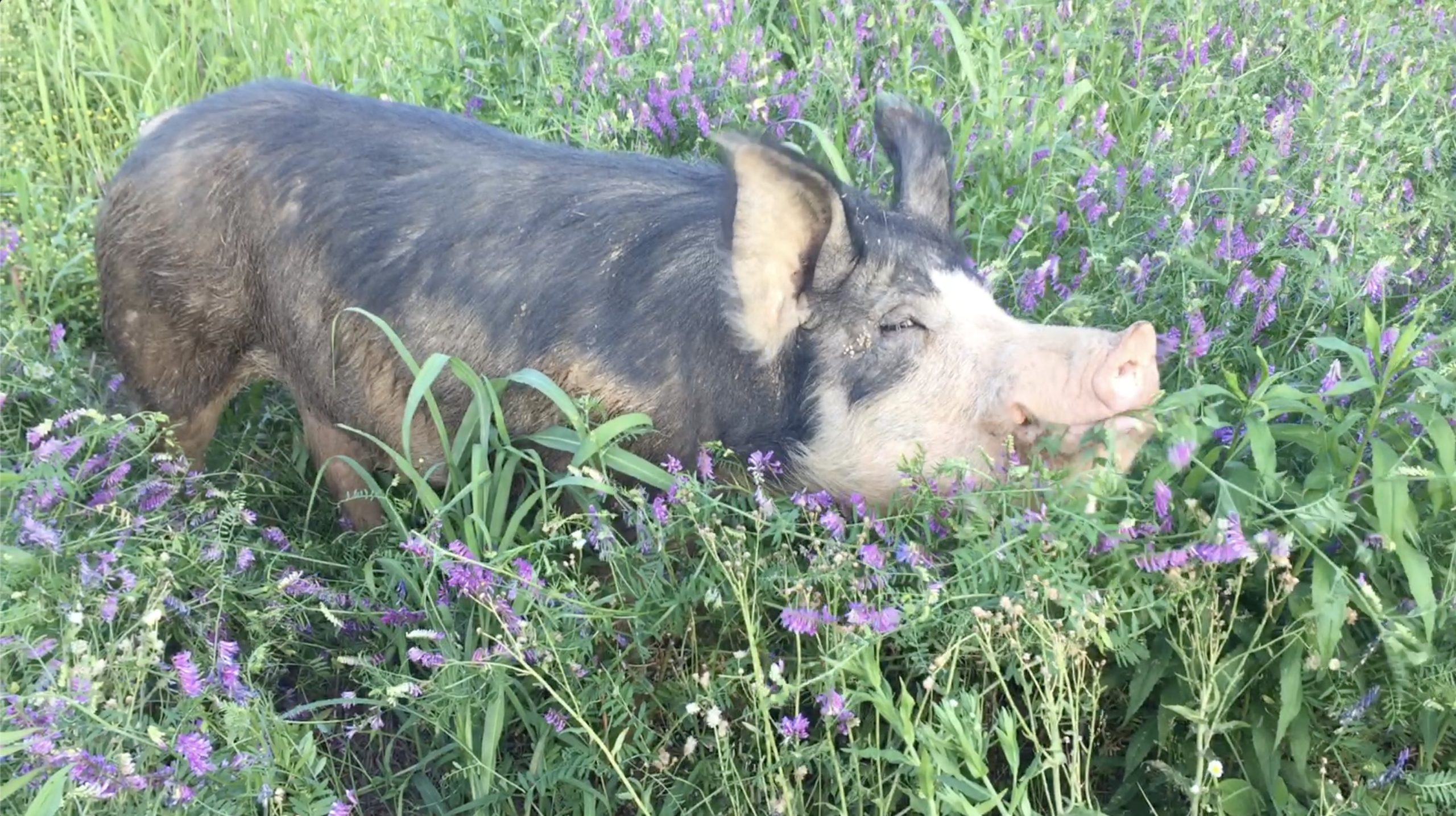 With the rise of sustainable agriculture and permaculture, thousands of farmers are adopting new ways to farm which puts animal welfare, the environment, and ultimately human welfare above the greed that drives this industry.

This type of farming involves raising animals on pasture where they are not concentrated and confined. They typically utilize rotational grazing systems that allows the animals to move into a new pasture area once the previous pasture area has been exhausted. This gives the previous pasture time to recover after it has been eaten down. And because the animals naturally fertilize it, the pasture grows back even healthier than before. This is more similar to how animals would function in their natural habitats.

Studies show that meat, eggs, and milk from animals raised primarily on pasture-based diets are a lot more healthy to eat than from animals raised in CAFOs. Allowing animals to rotate through pastures not only gives them access to a more diverse diet, it also allows them to live a much healthier life. This is a stark contrast to a CAFO operation where animals are fed one type of food and must live with the constant threat of diseases their entire life.

These rotational grazing systems are even better when farmers continually rotate a variety of different animal species through these pastures so each can play a role in keeping parasites from the other species in check. For example, cows can be moved through first and then chickens can be moved through next to perform cleanup duty.

Where to Buy Pasture-Raised Meat, Eggs, and Milk From 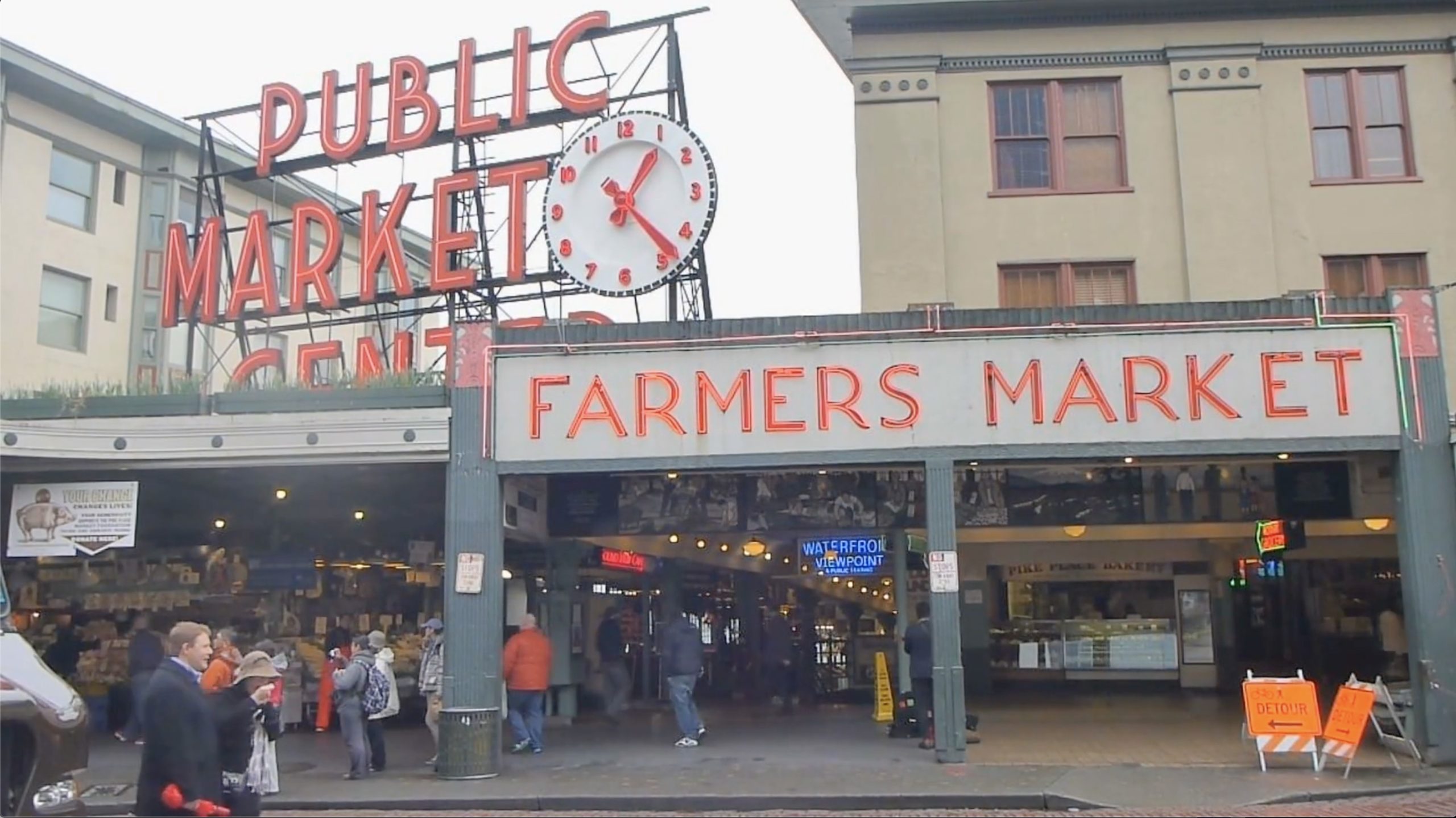 So you may be asking, where can you purchase this type of meat, eggs, and milk from? If you are ready to escape the industrial agricultural system, find local farmers who practice sustainable agriculture and who raise their animals on pasture-based systems.

Visit your local farmers market and ask the farmers if they raise their animals on pastures using rotational grazing systems. There are also websites like LocalHarvest.org where you can search for this type of farm. There are also organizations like Farm-to-Consumer Legal Defense Fund who help protect your right to purchase these types of goods.

The 25 Best Joel Salatin Quotes From Books and Interviews